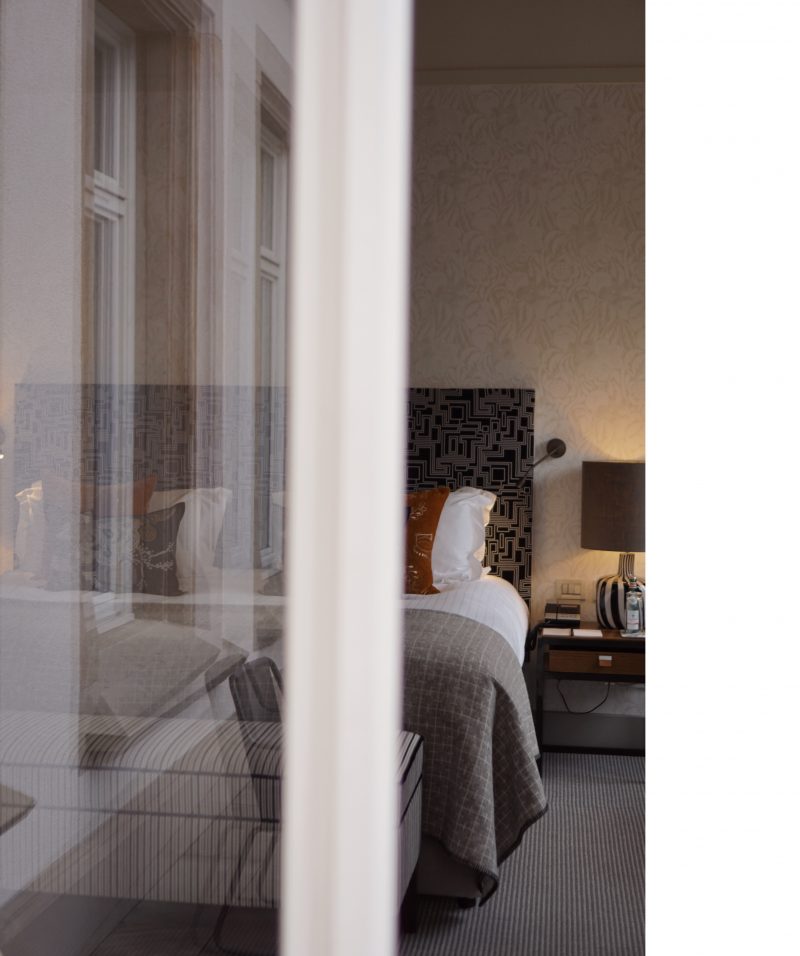 Rainy, cold and grey days. One of those typical days which make November (even though it’s my birthday month) to my least favorite month of the year. It’s not autumn anymore but still not winter, it’s an unpleasant mix which makes November somehow unnecessary. And after a golden October it also marks the beginning of the cold season and therefore the time in which I rather stay at home in a cozy atmosphere.
But sometimes, after a stressful week full of work home is not enough, I need to escape – I need a Big City hideaway which, for me, is the Villa Kennedy in Frankfurt.

The House which was built in 1901 as a Residence for the famous von Speyer was re-opened as the Villa Kennedy Hotel in 2016 and belongs to the famous Rocco Forte Group. While most of the new Hotels stick to the industrial chic with lots of steel and cement, the Villa Kennedy represents timeless elegance, warmth and coziness. High ceilings, elegant wood, warm colors and a skilful and harmonious mix of patterns characterize the hotel, but especially the recently renovated Signature Suites. We were allowed to check-in in one of these Signature Suites – in the famous Jackie O. Suite. 90 square meters of pure luxury, in the middle of the city – Central and still completely quiet. The Heart of the suite is the large private balcony overlooking the courtyard, where you can see everything without being seen. 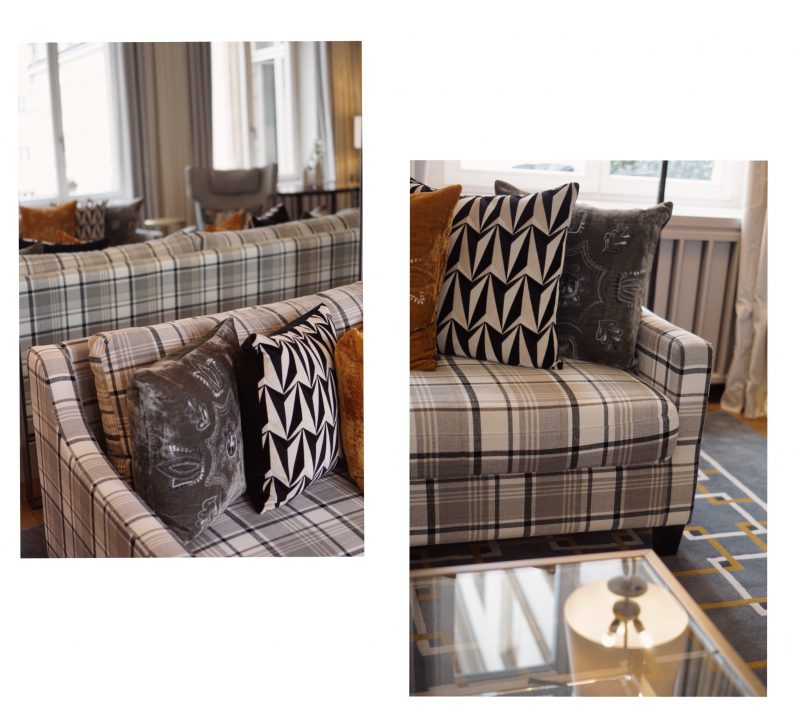 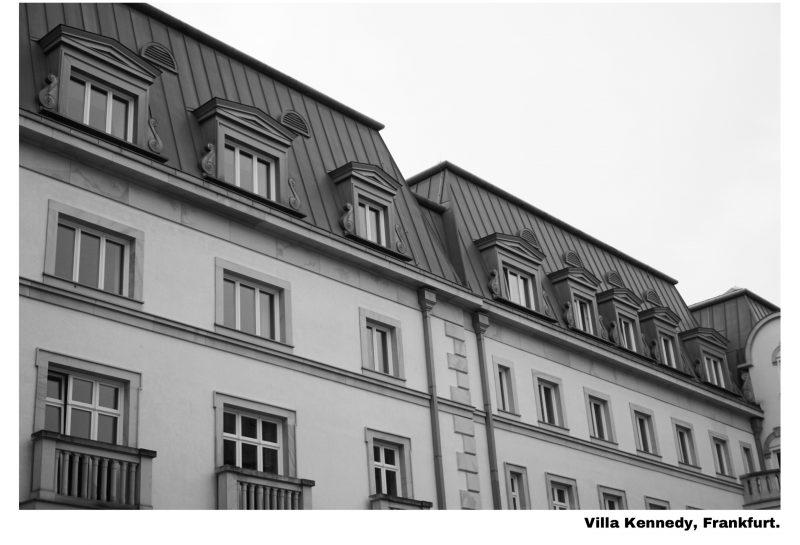 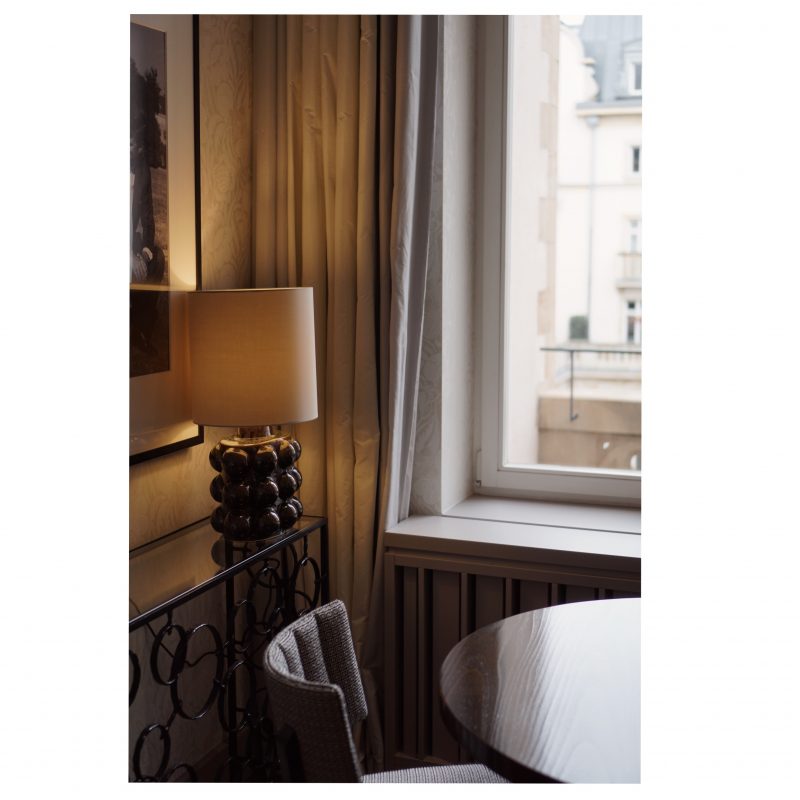 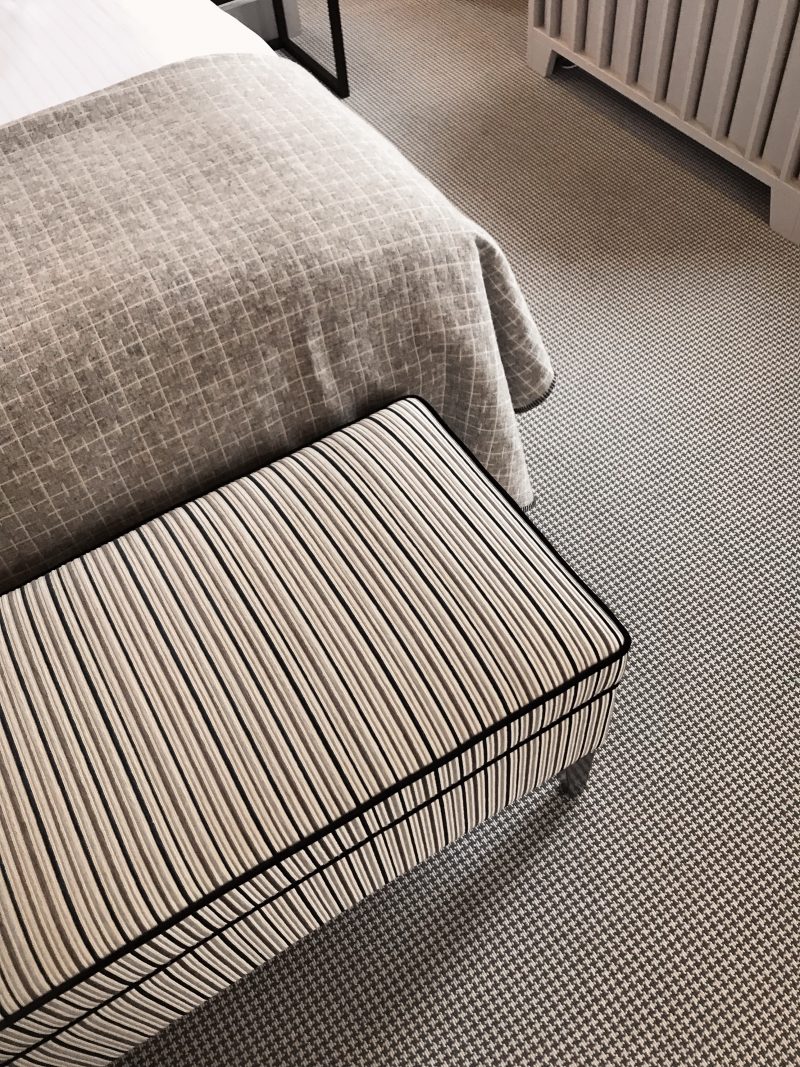 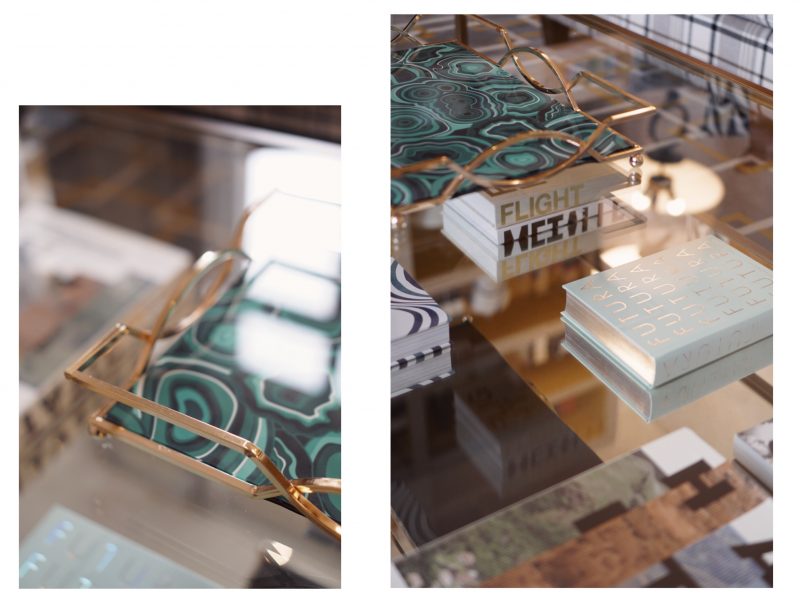 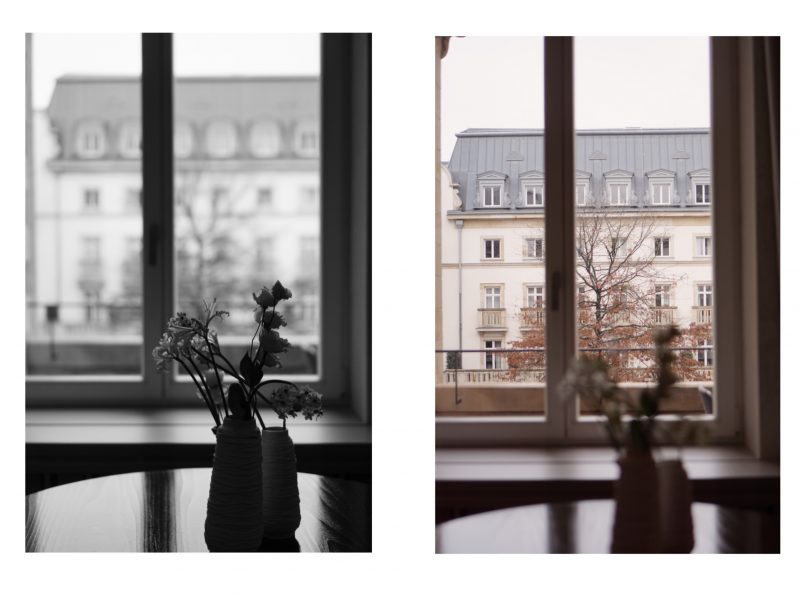 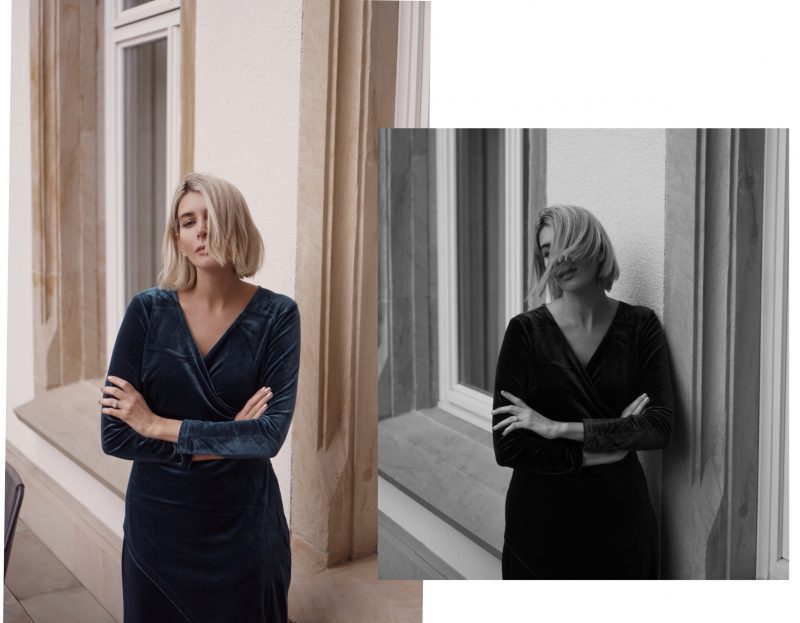 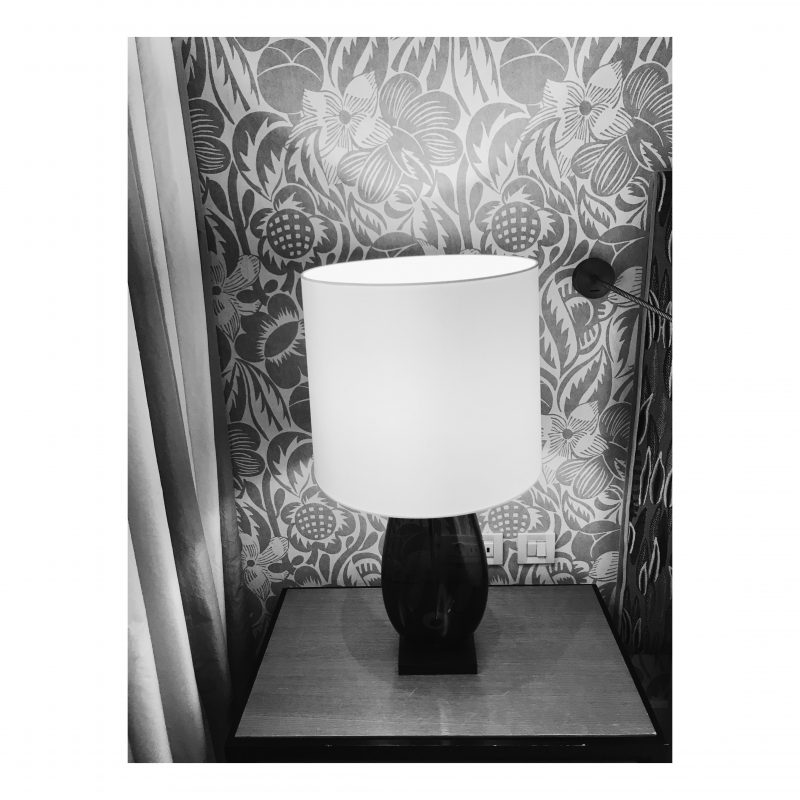 You may also enjoy:

This site uses Akismet to reduce spam. Learn how your comment data is processed.

This website uses cookies to improve your experience while you navigate through the website. Out of these, the cookies that are categorized as necessary are stored on your browser as they are essential for the working of basic functionalities of the website. We also use third-party cookies that help us analyze and understand how you use this website. These cookies will be stored in your browser only with your consent. You also have the option to opt-out of these cookies. But opting out of some of these cookies may affect your browsing experience.
Necessary Always Enabled

Any cookies that may not be particularly necessary for the website to function and is used specifically to collect user personal data via analytics, ads, other embedded contents are termed as non-necessary cookies. It is mandatory to procure user consent prior to running these cookies on your website.